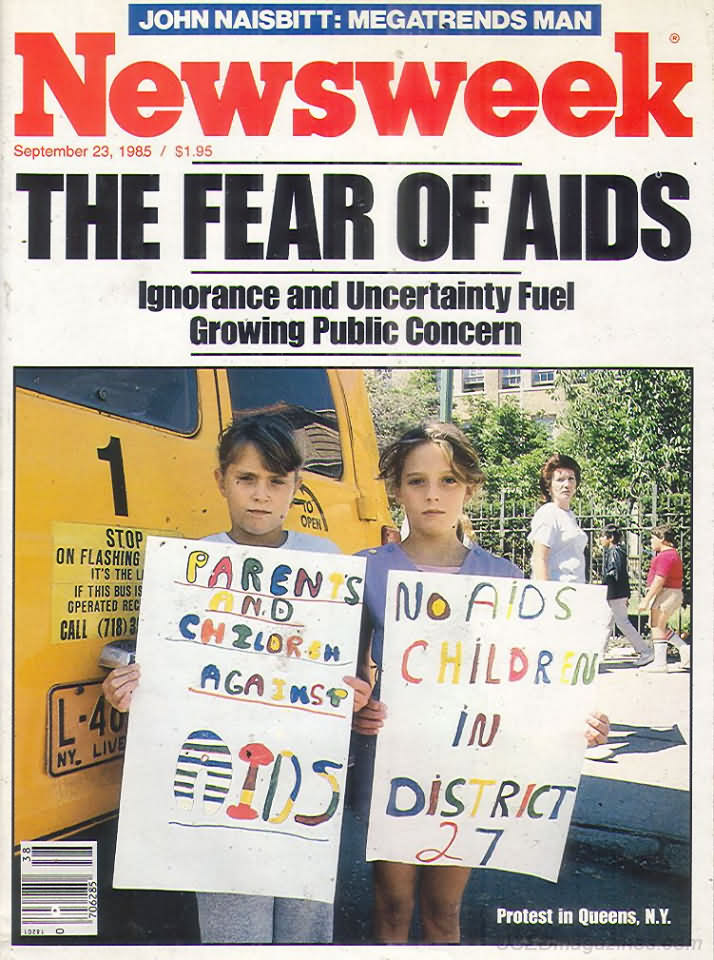 Okay. So this one’s only a year old, but it refers to an article (see below) that was written almost thirty years ago. I don’t remember how I came across this article, but it intrigued me and I wondered if we would have similar (or worse) findings today. How many in our schools would lack significant amounts of knowledge regarding current events and history? Perhaps more relevant to those who read my posts (I know you’re out there), how many in our churches lack significant amounts of knowledge regarding current issues effecting Christianity in America (or their own country)? How many lack knowledge about church history whether in our own history books (or in the Bible’s history books, the narratives)? How many lack knowledge about the basic beliefs of Christianity? How many would “be ready to give an answer” (1 Peter 3:15)?

“No Allusions in the Classroom” by Jaime M. O’Neill

Josh Billings, a 19th-century humorist, wrote that it is better “not to know so much than to know so many things that ain’t so.” Recently, after 15 years of teaching in community colleges, I decided to take a sampling to find out what my students know that ain’t so. I did this out of a growing awareness that they don’t always understand what I say. I suspected that part of their failure to understand derived from the fact that they did not catch my allusions. An allusion to a writer, a geographical locality or a historical episode inevitably produced telltale expressions of bewilderment.

There is a game played by students and teachers everywhere. The game goes like this: the teacher tries to find out what students don’t know so that he can correct these deficiencies; the students, concerned with grades and slippery self-images, try to hide their ignorance in every way they can. So it is that students seldom ask pertinent questions. So it is that teachers assume that students possess basic knowledge which, in fact, they don’t possess.
Last semester I broke the rules of this time-honored game when I presented my English-composition students with an 86-question “general knowledge” test on the first day of class. There were 26 people in the class; they ranged in age from 18 to 54. They had all completed at least one quarter of college-level work.

Here is a sampling of what they knew that just ain’t so:
Creative: Ralph Nader is a baseball player. Charles Darwin invented gravity. Christ was born in the 16th century. J. Edgar Hoover was a 19th-century president. Neil Simon wrote “One Flew Over the Cuckoo’s Nest”; “The Great Gatsby” was a magician in the 1930s. Franz Joseph Haydn was a songwriter during the same decade. Sid Caesar was an early roman emperor. Mark Twain invented the cotton gin. Heinrich Himmler invented the Heimlich maneuver. Jefferson Davis was a guitar player for The Jefferson Airplane. Benito Mussolini was a Russian leader of the 18th century; Dwight D. Eisenhower came earlier, serving as a president during the 17th century. William Faulkner made his name as a 17th-century scientist. All of these people must have appreciated the work of Pablo Picasso, who painted masterpieces in the 12th century.

My students were equally creative in their understanding of geography. They knew, for instance, that Managua is the capital of Vietnam, that Cape Town is in the United States and that Beirut is in Germany. Bogota, of course, is in Borneo (unless it is in China). Camp David is in Israel, and Stratford-on-Avon is in Grenada (or Gernada). Gdansk is in Ireland. Cologne is in the Virgin Islands. Mazatlan is in Switzerland. Belfast was variously located in Egypt, Germany, Belgium and Italy. Leningrad was transported to Jamaica; Montreal to Spain.

And on it went. Most students answered incorrectly far more than they answered correctly. Several of them meticulously wrote “I don’t know” 86 times, or 80 times, or 62 times.

They did not like the test. Although I made it clear that the test would not be graded, they did not like having their ignorance exposed. One of them dismissed the test by saying, “Oh, I get it; it’s like Trivial Pursuit.” Imagining a game of Trivial Pursuit among some of today’s college students is a frightening thought; such a game could last for years.

But the comment bothered me. What, in this time in our global history, is trivial? And what is essential? Perhaps it no longer matters very much if large numbers of people in the world’s oldest democratic republic know little of their own history and even less about the planet they inhabit.

But I expect that it does matter. I also suspect that my students provide a fairly good cross section of the general population. There are 1,274 two-year colleges in the United States that collectively enroll nearly 5 million students. I have taught at four of those colleges in two states, and I doubt that my questionnaire would have produced different results at any of them. My colleagues at universities tell me that they would not be surprised at similar undergraduate answers.

Less importantly, a local marketing survey asked a sampling of your computer whizzes to identify the character in IBM’s advertising campaign that is based on an allusion to Charlie Chaplin in “Modern Times.” Few of them had heard of Charlie Chaplin; fewer heard or knew about the movie classic.

Common Heritage: As I write this, the radio is broadcasting the news about the Walker family. Accused of spying for the Soviets, the Walkers, according to a U.S. attorney, will be the Rosenbergs of the ‘80s. One of my students thought Ethel Rosenberg was a singer from the 1930s. The rest of them didn’t know. Communication depends, to some extent, upon the ability to make (and catch) allusions, to share a common understanding and a common heritage. Even preliterate societies can claim the shared assessment of their world. As we enter the postindustrial “information processing” age, what sort of information will be processed? And, as the educational establishment is driven “back to the basics,” isn’t it time we decided that a common understanding of our history and our planet is most basic of all?

As a teacher, I find myself in the ignorance-and-hope business. Each year hopeful faces confront me, trying to conceal their ignorance. Their hopes ride on the dispelling of that ignorance.

All our hopes do.

We should begin servicing that hope more responsibly and dispelling that ignorance with a more systematic approach to imparting essential knowledge.
Socrates, the American Indian chieftain, would have wanted it that way.